Last fall, Squyres became just the second player in school history to surpass both 400 kills and 400 digs in a season, achieving career-high totals of 491 and 403. More recently, she was one of just six players from the conference to earn an invitation to the Women’s National Team tryouts at the U.S. Olympic Training Center.

“I’m so excited about this opportunity to continue my volleyball career and to keep growing become the best player I can be,” said Squyres. “Playing in a whole new country will be an incredible experience, I can’t wait for this next adventure of my life and to see what else is out there.”

The 25-year-old VFM is based in the municipality of Saignelégier, near the France-Switzerland border. The team competes in Swiss Volley’s 10-team Ligue Nationale A. Training begins in early September, with official LNA matches beginning in October. Squyres is one of two American players on VFM, along with former Colorado setter Nicole Edelman. 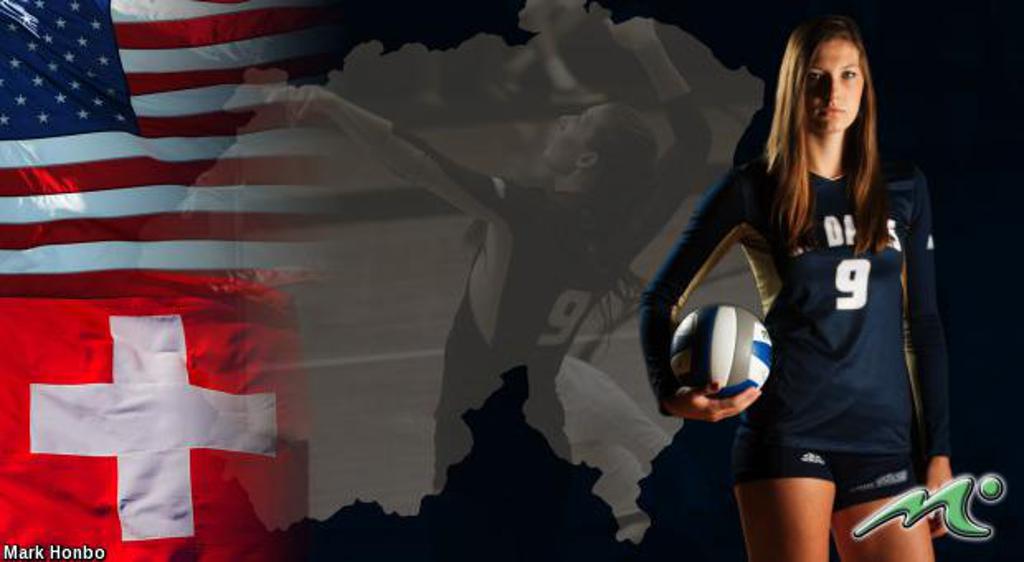