Congratulations to NCVC Alum David Parker (Whitney H.S.-UC Irvine) who has been hired as an Asst. Coach for UC Irvine Men's Volleyball Team!

Parker, who will take over for Mark Presho, was a member of the Anteater program from 2015-2019. The versatile athlete played both on the outside and as a libero in his UCI career. He was an All-Big West honorable mention selection as well as Big West Defensive Player of the Week during his five-year career. He led the conference in digs in 2018 with a 2.40 average then was third among Big West players as a senior with a 2.33 average. Parker is fourth all-time at UCI with 704 digs.

Parker graduated from UCI in 2019 with degrees in criminology, law and society and psychology and social behavior.

Congratulations to NCVC 18 Moxie Outside Hitter Gabriella Palmeri  who was named to the MAXPREPS 2013 Volleyball All-American Second Team.

Congratulations to Hailey Bethune who was announced to the Top 250 Players in the USA!

Congratulations to Maddie Cannon who was announced to the Top 250 Players in the USA!

Congratulations to Caroline Sipiora who was announced to the Top 250 Players in the USA! 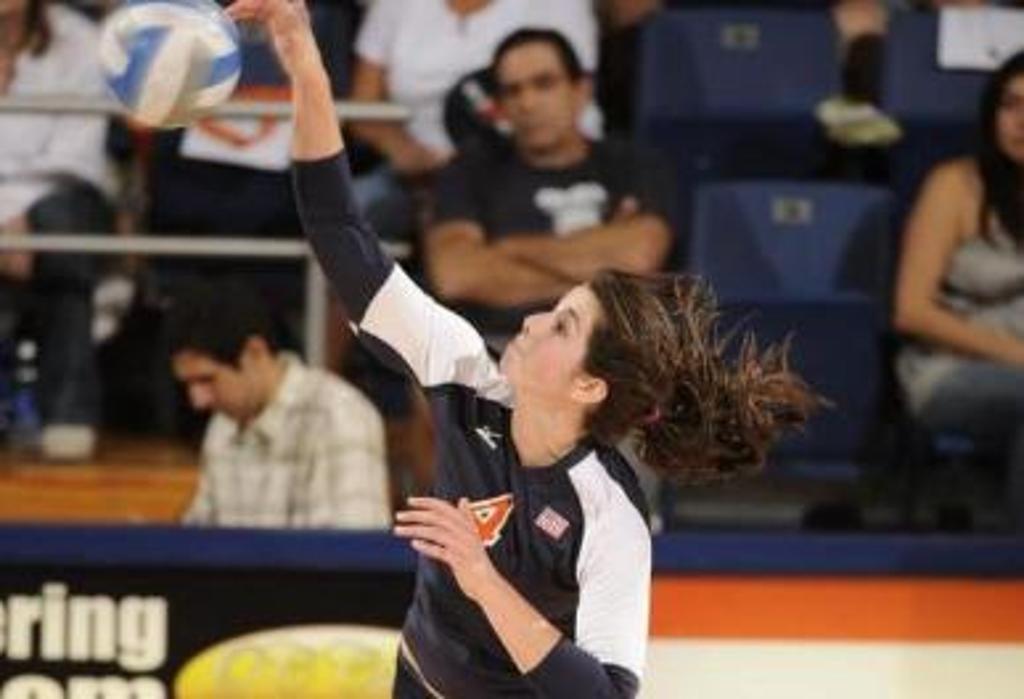 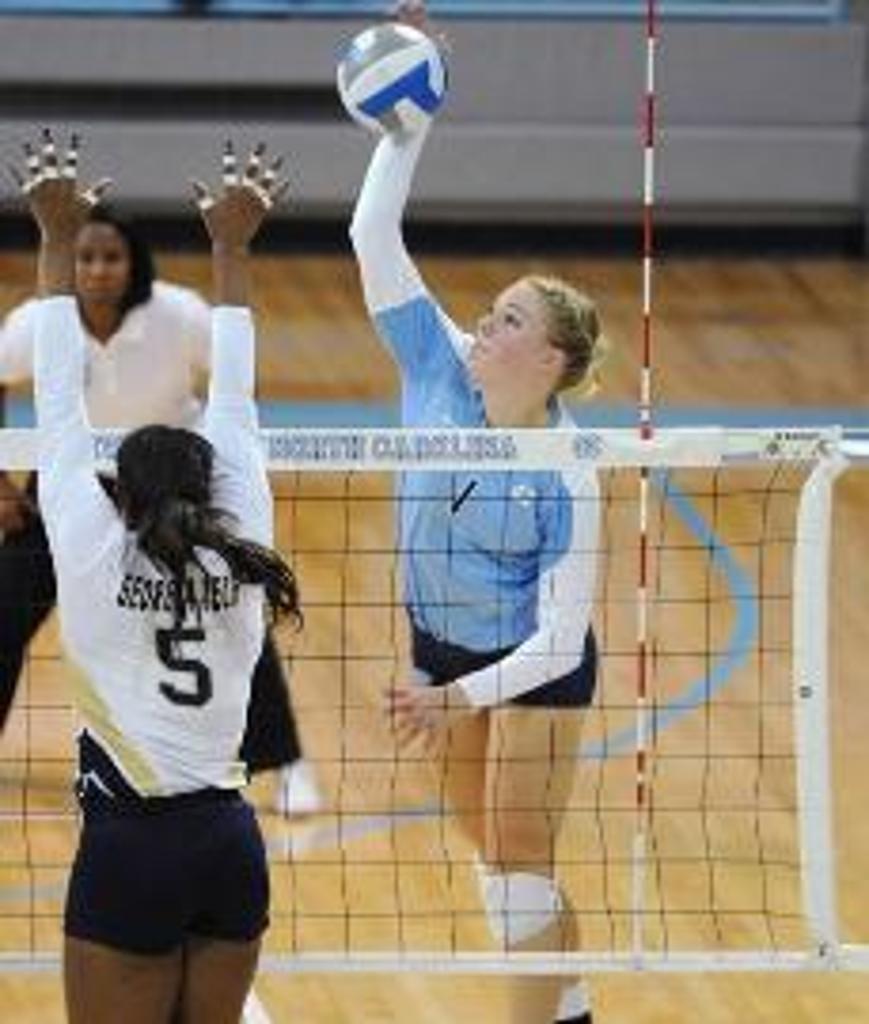 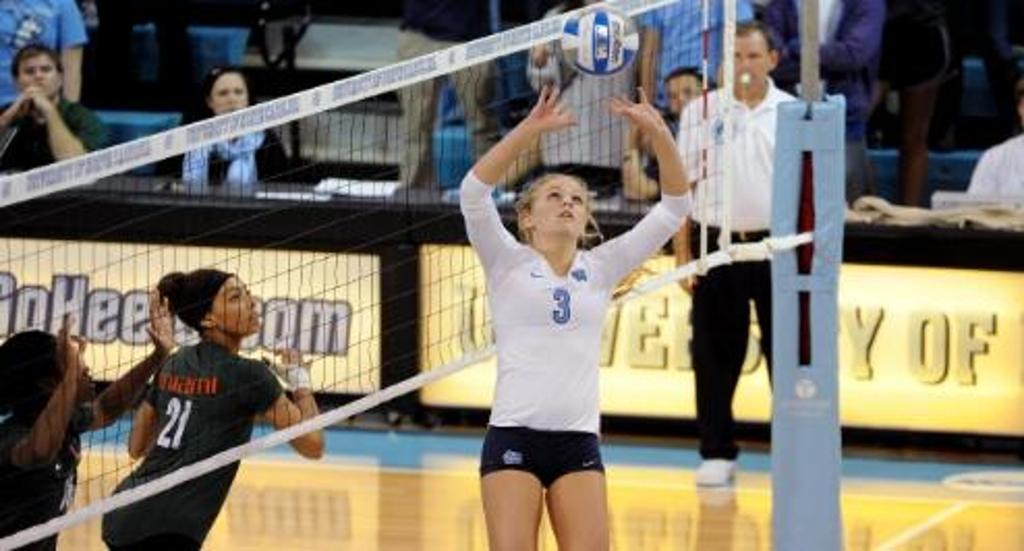 North Carolina in Assists tand has led the team to a top 25 ranking in 2012 NCAA Div. 1 Women's Volleyball. 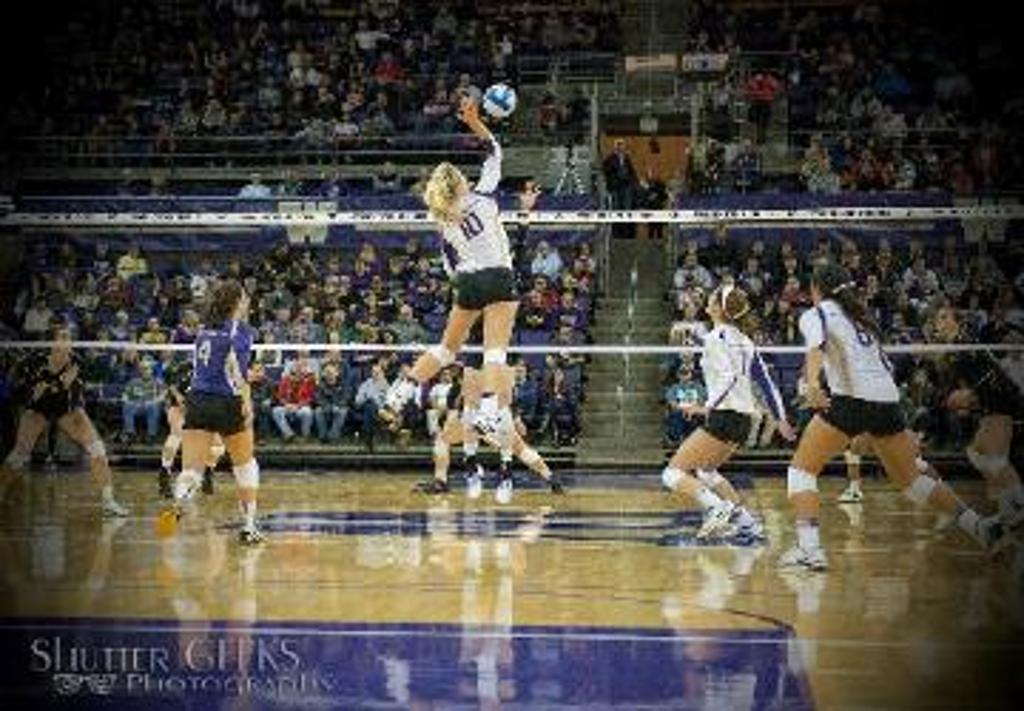 Lianna Sybeldon and the Washington Huskies reached the Final Four in the 2013 NCAA Div.1 National Championships! 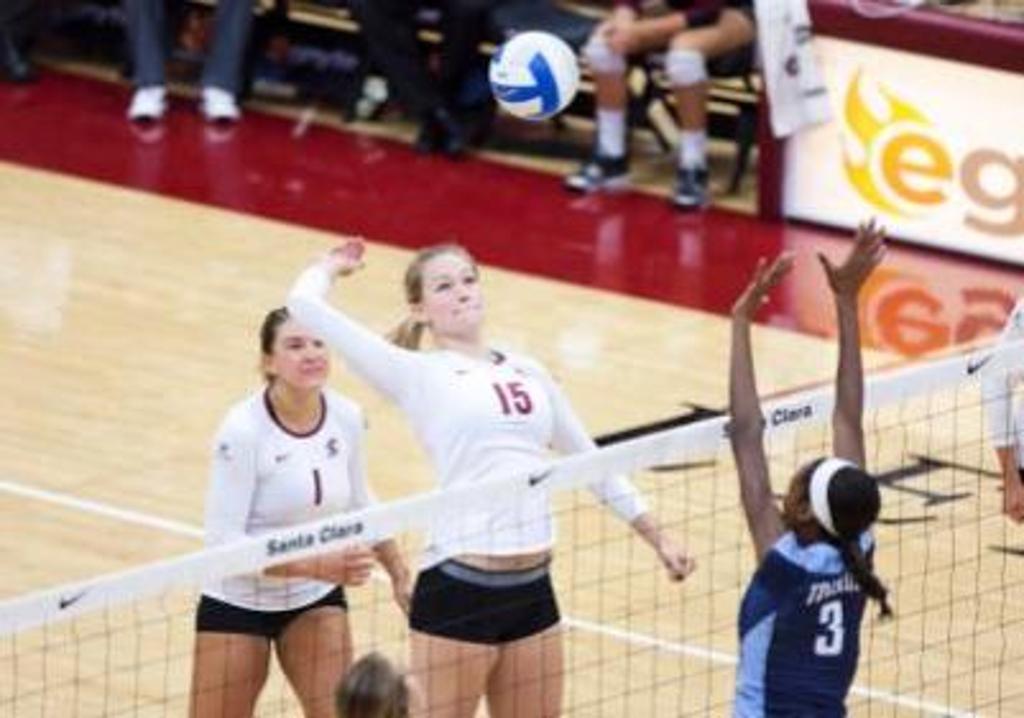 NCVC Alum (2010) Megan Anders, a Middle Hitter for Santa Clara was named to the 2012 All West Coast Conference Team.